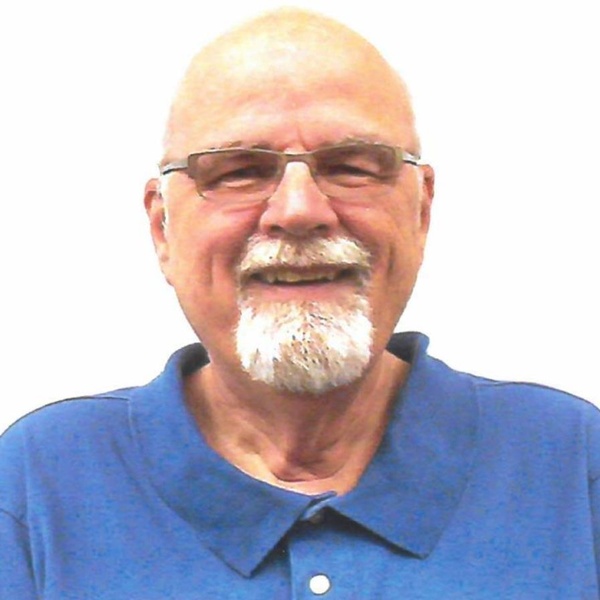 In Memory of Patrick S. Bean March 22-1952 – February 16, 2022 Patrick S. Bean passed peaceably on February 16, 2022. He was born in Akron Ohio on March 22, 1952 to Marvin and Phyllis Bean. He graduated from Stow High School in 1970. After graduation, he served in the Navy on the nuclear submarine, USS Finback. Pat was very proud to graduate from the University of Akron in 2001 with a degree in Computer Science. He worked as a programmer afterwards and retired in 2019 from Signet Jewelers after 31 years of service. He was preceded in death by both parents, brother Tim and sister Charlotte. He is survived by his loving wife of 39 years Kathy; brothers Mike (Barb) and Terry (Shelly); sister Kathy (Harlan); sister-in-law Nancy, numerous beloved nieces and nephews; mother-in-law Lessie, father-in-law Dean (Sharon); brothers-in-law Ken (Diane) and Dwayne; sisters-in-law Cindy (Rick) and Nadine (Mike) as well as many special friends. The family wishes to extend their sincere thanks to the doctors and nurses of Summa Akron Campus who took such good care of him. Thanks to the Veterans Administration, the many friends, ministry and members of the Apostolic Church of Barberton who provided much prayer and support. Services will take place at Hopkins Lawver Funeral Home, 547 Canton Rd. Akron (Ellet), OH 44312, on Monday February 28th. Visitation will be from 10 a.m. to 11:30 a.m. with services following with Pastor Paul J. Pamer officiating. Military service will follow at the Ohio Western Reserve Cemetery in Rittman.
To order memorial trees or send flowers to the family in memory of Patrick S. Bean, please visit our flower store.