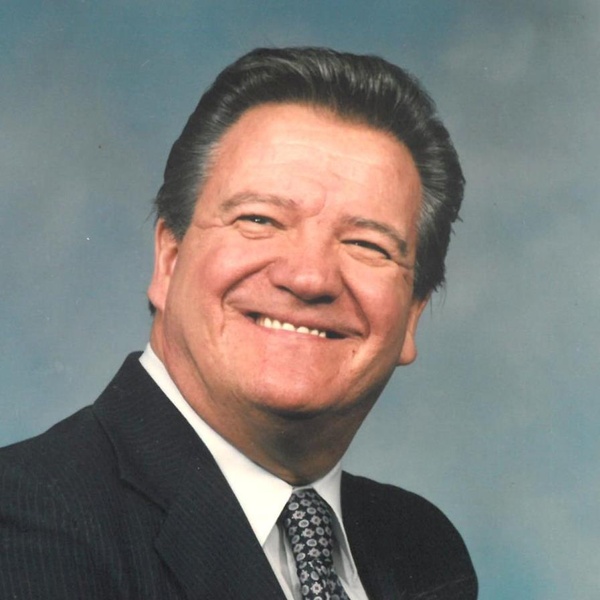 Phillip J. Sauers, age 84, went home to be with the Lord on January 16, 2021. Born in West Virginia on June 10, 1936, Phillip graduated from Garfield High School and was a veteran of the U.S. Navy. He was employed with Lawson’s as a truck mechanic for 28 years, and at Kent State University as an HVAC tech for 10 years. Mr. Sauers was a member of The Chapel in Green. He enjoyed doing yardwork and watching football. Preceded in death by his parents, Charles and Garnet; and brother, Fred Sauers, Phillip is survived by his wife of 61 years, Joyce Sauers; children, David Sauers and Sherri Wells; grandchildren, Lianne and Kirby Wells, David, John and Samantha Sauers and Brittany; great-grandchildren, Olivia, Noah, Ino and Ivy; and sister, Shelvia Jean. Funeral service will be held at 12 noon on Tuesday, January 19th at Hopkins Lawver Funeral Home, 547 Canton Road (Route 91), Akron (Ellet), Ohio 44312. Friends and family will be received at the funeral home prior to the service on Tuesday, from 11 a.m. to 12 noon. Burial with military honors will follow at Hillside Memorial Park. (Hopkins Lawver, AKRON, 330-733-6271) www.hopkinslawver.com
To order memorial trees or send flowers to the family in memory of Phillip J. Sauers, please visit our flower store.