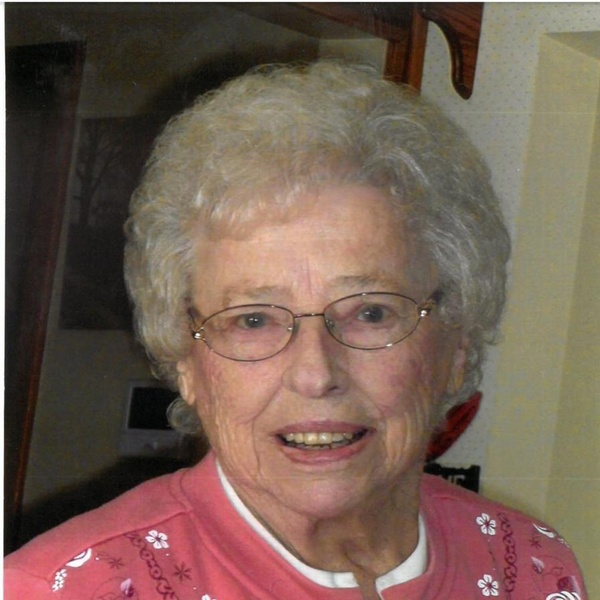 Phyllis (Shanholtzer) Daugherty, passed away on November 13, 2021. Phyllis was born on October 3, 1929 in Douglas County, Illinois. Once she relocated to Ohio she became a member of Greentown Methodist. Her joys in life were gardening, farming, crafts, and cooking. Phyllis was always doing something and always avoided being idle. She is preceded in death by husbands, Kenneth Shanholtzer and Donald Daugherty; 6 brothers and 4 sisters; daughter, Cathy Shanholtzer- Diak; and step-daughter, Sherry Daugherty Windey. She is survived by son, Kyle (Gayle) Shanholtzer; daughter, Sharon (Dale) Kinnear; seven grandchildren; several great-grandchildren.; sisters, Hazel Fraker and Sharon (Ronald) Sanders. Private services will be held at a later date by the family. Memorials are suggested to be made to the Alzheimer’s Association in memory of daughter, Cathy.

To order memorial trees or send flowers to the family in memory of Phyllis (Shanholtzer) Daugherty, please visit our flower store.