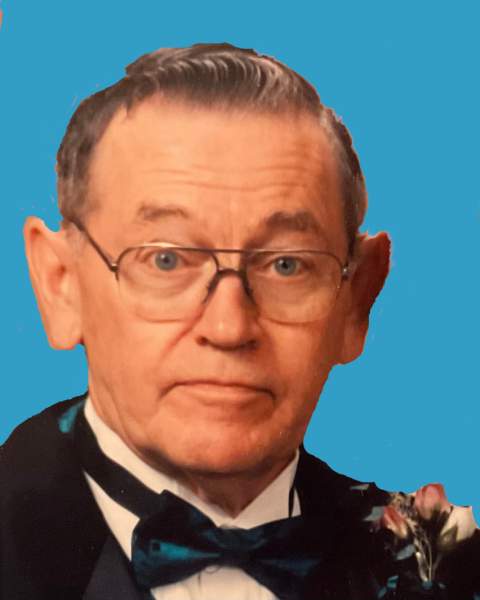 Lee was born and raised in Pennsylvania. He was a graduate of the University of Pittsburgh with degrees in Mechanical Engineering and Business Administration. He served in the Army from 1948 to 1951 as a member of the army band. His long and successful career in the plastics industry took the family from Massachusetts to North Carolina and several states in between.

He was a man of many talents who could build a porch, rebuild cars, play a tuba or string bass, or manage a manufacturing plant with equal ease.

Even though his last few years were dimmed by the onset of dementia, Lee retained his sense of humor and will be remembered and missed by family and friends.

He was also preceded in death by his sons, Ronald and Timothy Small in 2010. He is survived by his daughter and son-in-law Linda and Bob Vaughn of Akron, son and daughter-in-law Terry and Debbie Small and daughter-in-law, Candy Small of Gastonia, NC, granddaughters April Clemmer and husband Brian, Wendy Masters, Amanda Small, and great-grandchildren, Chris and Katelyn Clemmer, R.J and Matthew Masters, and Enzo and Eva Melio, and numerous nieces and nephews.

The funeral will be livestreamed through this link, beginning 10 minutes before the start of service.

To order memorial trees or send flowers to the family in memory of R. Lee Small, please visit our flower store.

The funeral will be livestreamed, beginning 10 minutes before the start of service. https://www.facebook.com/Hopkinslawverfuneral/