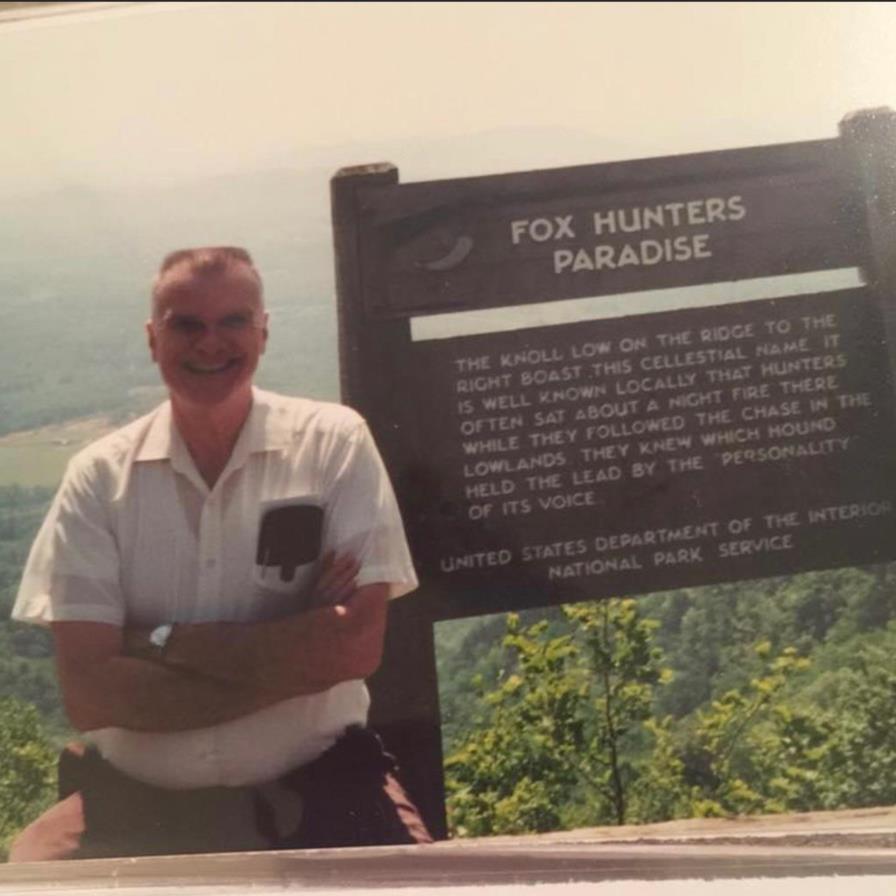 Rex Shirey, age 86, passed away Tuesday night, May 4th, 2021 in a Ravenna, Ohio nursing home where he was residing. He suffered a stroke in November of 2017 and gradually lost his quality of life. He suffered from memory loss and simply lived in the moment. Rex was born June 28, 1934 in Akron, Ohio to Frances Virginia Parnell. He married Dolores Dorthy Fatica on September 3, 1956 and they had four children together. He served in the Coast Guard and the Navy Reserves. He retired from the Purchasing Department at Goodyear in 1996. Rex coached and umpired in the Brimfield-Suffield baseball leagues while his children were growing up. He took his children on annual Cedar Point trips and mastered ski ball. He truly enjoyed traveling to the mountains of PA and WV, and to the caverns in Kentucky. He also liked to visit Falling Water in PA. He took his grandsons, Brian Shirey and Jacob Westfall, on many trips out West. He really loved traveling out West. Rex is survived by his wife of 64 years, Dolores Shirey; children, Dave (Vici) Shirey, Dan (Tammie) Shirey, Steve (Karen) Shirey, Brenda Shirey; grandchildren, Brian Shirey, Sandy Russ, Chelsea Westfall, Jacob Westfall, Hannah Shirey, and Angie Finch. A private gathering for the family will be held at Restland Cemetery in Brimfield on Monday, May 10th.
To order memorial trees or send flowers to the family in memory of Rex Durward Shirey, please visit our flower store.