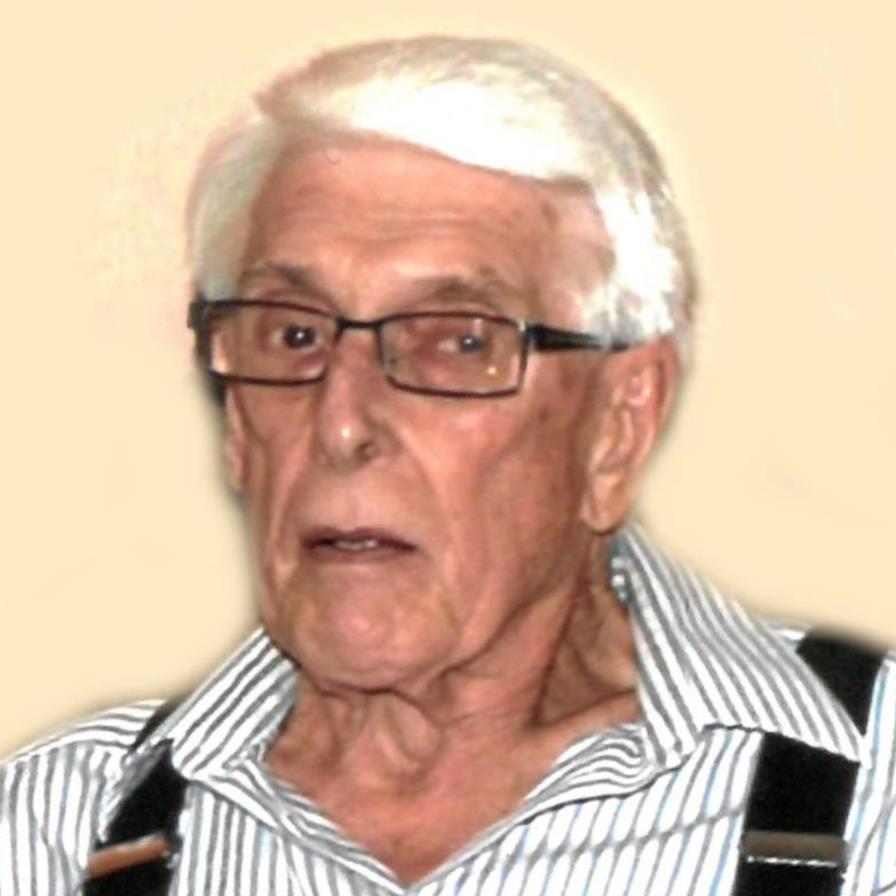 Richard E. “Dick” Butcher, age 78, passed away unexpectedly on December 22, 2020. Born in Ft. Wayne, Ind., he lived in Akron and Uniontown most of his life. Dick graduated from Kenmore High School and was employed as a truck driver for Shippers Dispatch and Preston Trucking. He was a member of Teamsters Local 24. Dick’s hobbies included sports, especially football, and anything John Deere. He enjoyed spending time with his grandchildren. Preceded in death by his parents, Clarence and Margaret, Dick is survived by his wife of 58 years, Patricia; son, Bryan (Jackie) Butcher; daughter, Traci (Mark) Keller; and grandchildren, Bryan Jr. (Katie), Erin, Holly and Brooke. Friends and family will be received Tuesday, December 29th, from 5 to 7 p.m. at the Hopkins Lawver UNIONTOWN Funeral Home, 3553 Northdale Street NW (one block NW of the square of 619 & Cleveland Avenue), Uniontown, Ohio 44685, where Funeral service will be held Wednesday, December 30th at 12 noon. Masks and social distancing protocols will be observed. Burial will follow at Mount Peace Cemetery in Hartville. (Hopkins Lawver, UNIONTOWN, 330-733-6271) www.hopkinslawver.com
To order memorial trees or send flowers to the family in memory of Richard E. "Dick" Butcher, please visit our flower store.