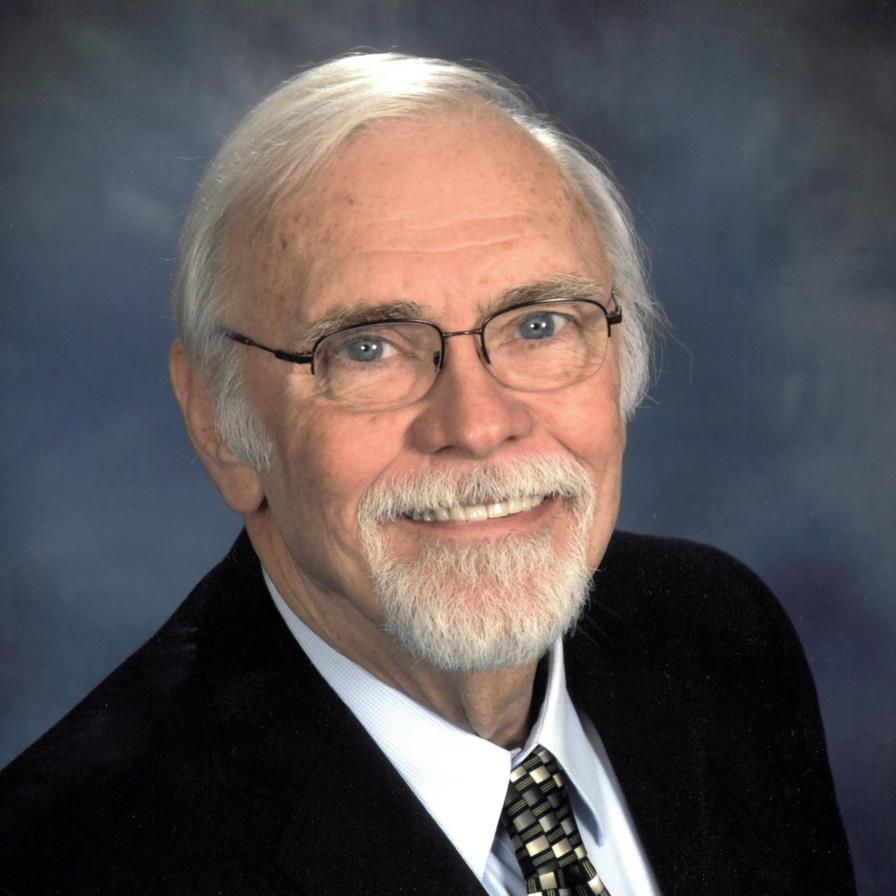 Richard H. Howell, age 75, went home to be with the Lord on Wednesday, November 4, 2020. Born in Akron on April 10, 1945, Richard grew up in Firestone Park and graduated from Garfield High School in 1963. He retired from Firestone Tire & Rubber Company where he was an electrician and proud Local Union President. He was passionate about his faith and love of God, and served as a Disciple at RiverTree Church in Jackson Township. He led many Bible studies and never stopped leading people to Christ. He enjoyed his grandkids, walking his dog, Molly, spending time with his kids and watching the sun set over his pond. Richard’s hobbies included woodworking, painting, golfing, his motorcycle and vacationing with his wife and their best friends, Denny and Jo Lea Shadley. He was preceded in death by his parents, Charles and Laura; sister, Edna Motz; and niece, Emily Howell. Missing his late wife of 20 years, Sherry Howell, he is finally home with the love of his life. Richard is survived by his brother, Gregg Howell (Linda); son, Richard C. Howell (Laura); daughters, Susan M. Howell (Steve) and Debi Burick (Thomas); grandchildren, Mackenzie (Amy), William, Jared, Morgan and Shianne; as well as many nieces, nephews, cousins, in-laws, and friends he loved dearly. Family and friends will be received Monday, November 9th, from 12 noon to 2 p.m. at Hopkins Lawver Funeral Home, 547 Canton Road (Route 91), Akron (Ellet), Ohio 44312, where Funeral service will immediately follow at 2 p.m. Masks and social distancing protocols will be followed. Burial will follow at North Lawn Cemetery in Canton. The family suggests memorials to the Cleveland Clinic Mellen Center for Multiple Sclerosis. (Hopkins Lawver, AKRON, 330-733-6271) www.hopkinslawver.com
To order memorial trees or send flowers to the family in memory of Richard H. Howell, please visit our flower store.