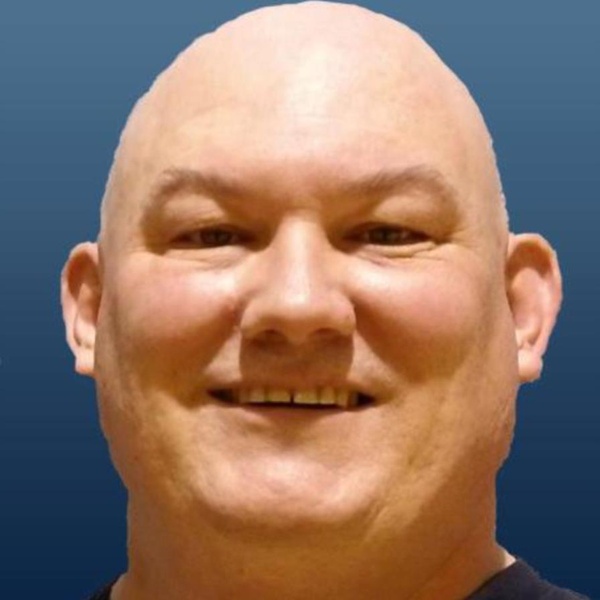 Richard Alan Tolson, (63) of North Canton, Ohio passed away suddenly on November 12, 2021. He was born on June 22, 1958 to Jay and Beverly Tolson but was raised primarily by his mother and stepfather, Donald Tolson; all of whom preceded him in death. He was an outgoing, charismatic man who could make friends with anyone and he loved to be goofy with his grandsons, who refer to him as “Silly Grandpa.” Richard studied and taught martial arts for over 40 years and published several books on that subject. He also loved learning languages, including Hebrew and Mandarin. Richard will be greatly missed by his wife, Carol Tolson; son, Logan Tolson; daughter, Serena (Neil) Hazelet; and grandsons, Gabe, Isaac, and Alex. He is also survived by his sisters, Cindy (Don) Cole, Vicky (Jim) Boylen, Carol (Jerry) Burgess, Brenda (Virgil) Higgins, Norma (Kevin) Anderson, and Gwen Tolson; stepsisters, Tena and Ramona; and stepbrothers, Mark and Joe, as well as numerous nieces and nephews. He will also be missed by his mother-in-law, Donna Thompson; brothers-in-law, David and John (Karla); and John's daughters, Angela and Amy. A memorial service will be held at Hopkins Lawver Funeral Home, 547 Canton Rd., Akron, OH 44312, on Friday, November 19, at 6 p.m., with a visitation at 5 p.m. In lieu of flowers, please make a donation to St. Jude’s Research Hospital, 501 St. Jude Pl., Memphis, TN 38105-9959. (Hopkins Lawver, AKRON, 330-733-6271) www.hopkinslawver.com
To order memorial trees or send flowers to the family in memory of Richard A. Tolson, please visit our flower store.