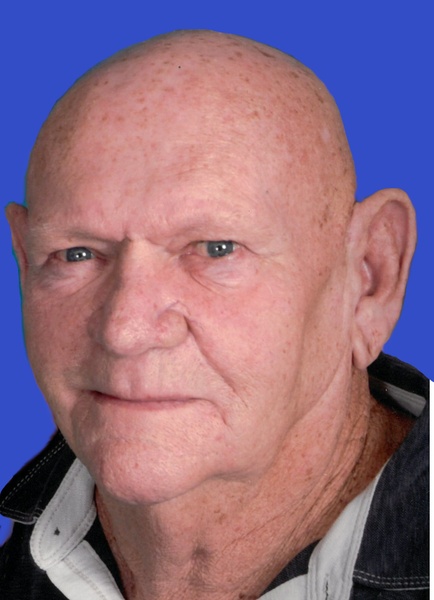 He was born in Akron on November 10, 1942 to the late Robert and Marian Dempsey. He was a SeaBee in the United States Navy and worked in construction for over 40 years. He was also a lifetime member of the Masons.

The family would like to thank the staff of the Justin T. Rogers Hospice Care Center for their care of Bob. They were truly touched by God.

To order memorial trees or send flowers to the family in memory of Robert M. Dempsey, please visit our flower store.