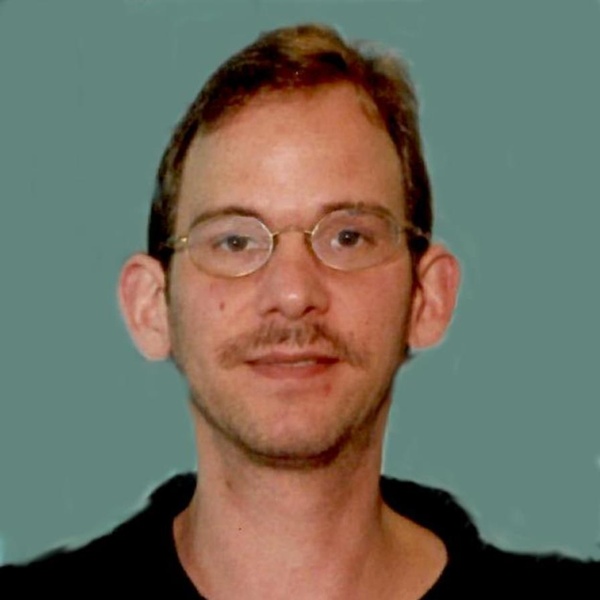 Robert Kusmits Jr., age 51, son of Robert M. Sr. and Judith (Menches) Kusmits, passed away on April 19, 2021 with the love of his family at his side after a long battle with complications of lung disease. Born in Barberton, Ohio on October 10, 1969, Rob was a lifelong resident of the Canal Fulton area. He graduated from Northwest High School in 1988. He served in the United States Army from 1988 to 1991 and earned an associate’s degree in science from Kent State University. Rob leaves behind and will be greatly missed by his parents Bob and Judy Kusmits of Uniontown, OH; sisters and brother-in-law’s Renee and Bill Feser of Hartville, OH, Teresa and Dil Kim of Suwanee, GA; nieces Lexiss Feser, Julianna Kim, and Kaitlyn Kim; nephews Willy Feser and Dylan Kim; and large extended family of aunts, uncles, and cousins. He is preceded in death by paternal grandparents James and Irene Kusmits; maternal grandparents Thomas and Gloria Menches; and uncle James Kusmits. Private services have been held by the family with interment at Holy Cross Cemetery.
To order memorial trees or send flowers to the family in memory of Robert M Kusmits, please visit our flower store.