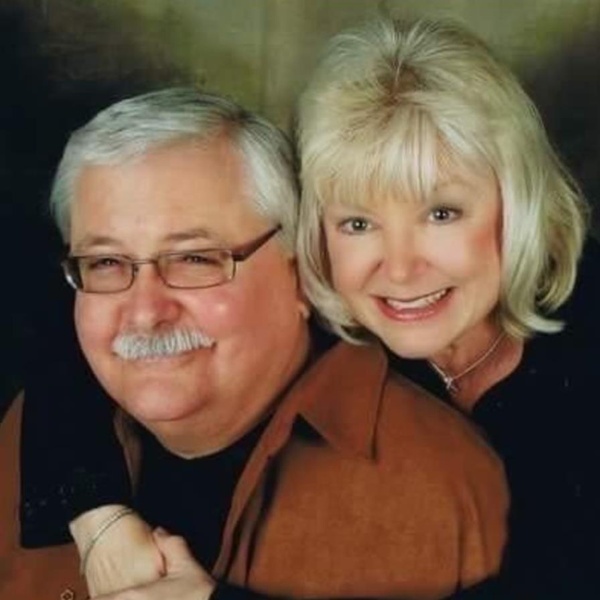 Robert Charles Tuckey Jr., age 75, passed away peacefully, surrounded by his family, on Wednesday, July 22, 2020. He was preceded in death by his parents and his brother, Tom Tuckey. Rob will be missed by his wife of 40 years, Susan Tuckey; four children, Heather Tuckey, Tom Tuckey, Alishia Zaucha, Scott Betz; two brothers, Scott Tuckey and Kurt Tuckey; his nine grandchildren; 2½ great grandchildren; and the Kittinger family. He was born February 10, 1945 in Canton, Ohio to Robert Charles Tuckey and June (Tuckey) Shannon. Rob lived in the Akron-Canton area most of his life except for fifteen years in Winston-Salem N.C. He was a 1963 Hoover High School graduate and attended Ohio University and Kent State University. Rob was a veteran of the Vietnam War and served his country honorably. He was a partner at Universal Plastics for a number of years then finished his career at Philpot Rubber-Elkhart Rubber in N.C. Rob was an ordinary man that had an extra-ordinary gift of touching people’s lives. He was sometimes called the Gentle Giant. Rob loved television, movies, live theater, music, art and classic cars. He volunteered with the Winston-Salem, N.C. Arts Council and the Winston-Salem Shepherd’s Center. Rob was a member of South East Summit Kiwanis Club in Akron and pioneered setting up the International Institute of Akron, a center for incoming new immigrants, including new Vietnamese people after the war. Rob was also a member of Southeast Summit Board of Trade and North Springfield Presbyterian Church. He was loved by all the lives he touched and was often referred to as a great man and mentor. Friends and family will be received Saturday, from 2 to 3 p.m. at North Springfield Presbyterian Church, 671 Canton Road, Akron, Ohio 44312. Funeral service will follow at 3 p.m. with Rev. Laura Kelly officiating. If you would like to remain in your vehicle to Worship, tune in to station 91.1 FM. In lieu of flowers the family asks that you make a donation to charity of your choice. (Hopkins Lawver, AKRON, 330-733-6271) www.hopkinslawver.com
To order memorial trees or send flowers to the family in memory of Robert Charles Tuckey, please visit our flower store.