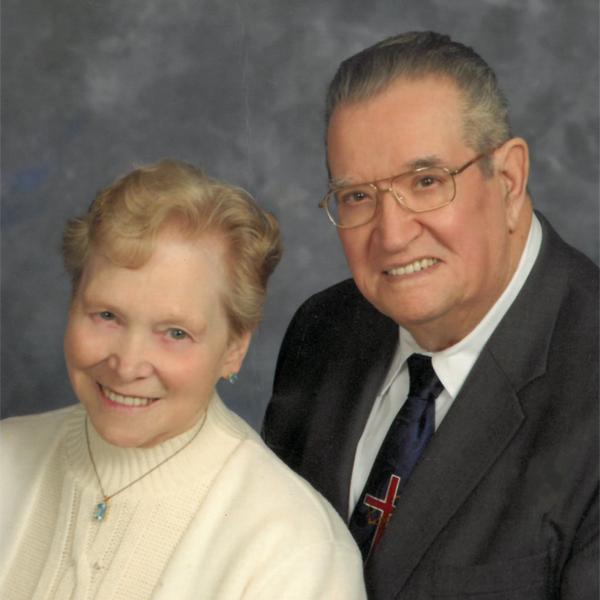 "Together Again" Roy M. Wells Jr., age 90, passed away June 23, 2022. Born in Akron to the late Roy M. Wells and Madeline Sutton, he was a lifelong resident of the area. He was employed at O’Neils during the 50s and 60s, where he put together all the window displays, and later worked at Roadway. His hobbies included reading the bible, jigsaw and crossword puzzles, and Sudoku. He liked telling stories and loved animals so much, he was known to be an animal whisperer. Roy was preceded in death by his wife, Joanna Wells; son, Barry Wells; and grandson, Adam Jenkins. He is survived by his sons, Kevin (Marilyn) Wells and Brian (Ruth) Wells; daughters, Cookie (Brad) Black and Merrilyn (Butch) Jenkins; daughter-in-law, Joyce Wells; 16 grandchildren; 34 great-grandchildren; and 7 great-great grandchildren. Friends and family will be received Tuesday, June 28th from 1 to 2 p.m. at Hopkins Lawver Funeral Home, 547 Canton Rd. Akron (Ellet), OH 44312. Funeral service will begin at 2 p.m. with burial to follow at Hillside Memorial Park.
To order memorial trees or send flowers to the family in memory of Roy M. Wells, please visit our flower store.