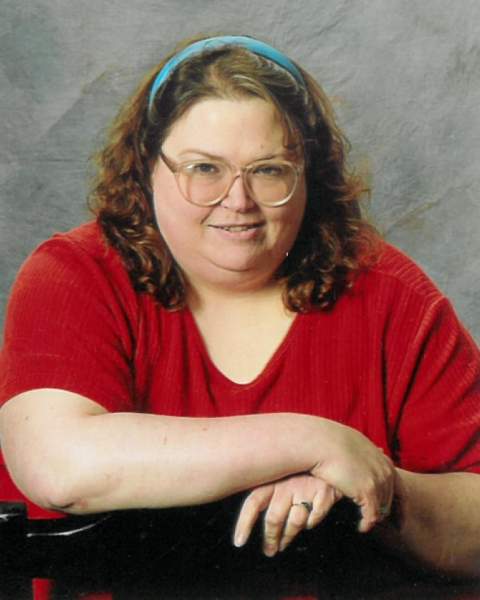 Sharon was a member of The Coca-Cola Collector Club where she held the position of National Membership Director from July 2009 – July 2015. She was an avid collector. She chaired multiple national conventions and created many of the club’s newsletters. She held a deep love for her pet dogs and cats.

Graveside services will be held September 17, 2022 at 1 p.m. at Greentown Cemetery.

To order memorial trees or send flowers to the family in memory of Sharon Alice Shanholtzer, please visit our flower store.

This graveside service will be held in honor of Sharon and her mother, Phyllis Daugherty.