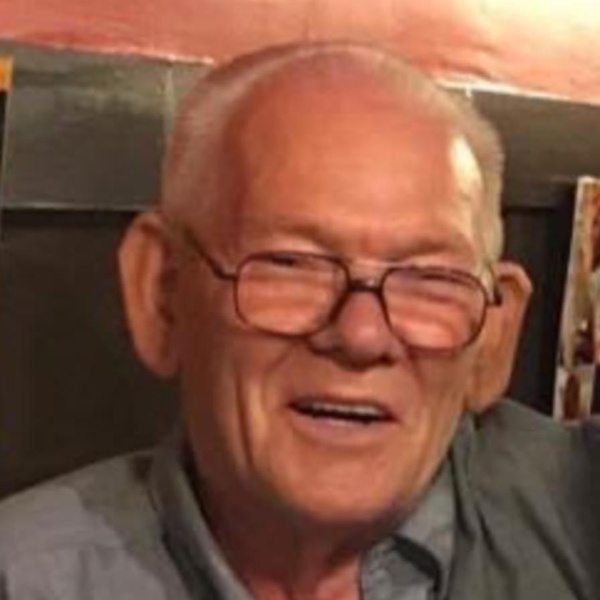 Thomas Harry “Pete” Keith, age 80, went home to be with the Lord on Christmas morning, December 25, 2021. Born in Pennsylvania December 4, 1941, he lived in the Akron area for most of his life. Harry retired from GBS Labeling Systems after 25 years of service. He loved country music, working on cars in his garage, and helping people whenever he could. Harry was preceded in death by his parents, Wade and Alice Adams; brother-in-law, Gene Charles; and nephew, Michael Charles. He is survived by his wife of 58 years, Ruth Keith; daughter, Lisa Keith (Brent Gill); grandchildren, Andrew and Jessica Knicely, and their father, Shane Knicely; sister, Joyce Adams; sister-in-law, Betty Charles; brother-in-law, Vernon (Joyce) Smith; special friends, Patty (Lowell dec.) McClellan, Debbie (Frank dec.) Chanowski, and Sharon (Roy dec.) Turner; and many nieces and nephews. The family would like to thank all those at the Cooper Cancer Center at Summa for the care and support they have provided. Friends and family will be received Wednesday, December 29th from 2 to 3 p.m. at Hopkins Lawver Funeral Home, 547 Canton Rd. Akron (Ellet), Ohio 44312. A private, family service will be held after. Per Harry’s wishes, cremation will take place after services.
To order memorial trees or send flowers to the family in memory of Thomas Harry "Pete" Keith, please visit our flower store.