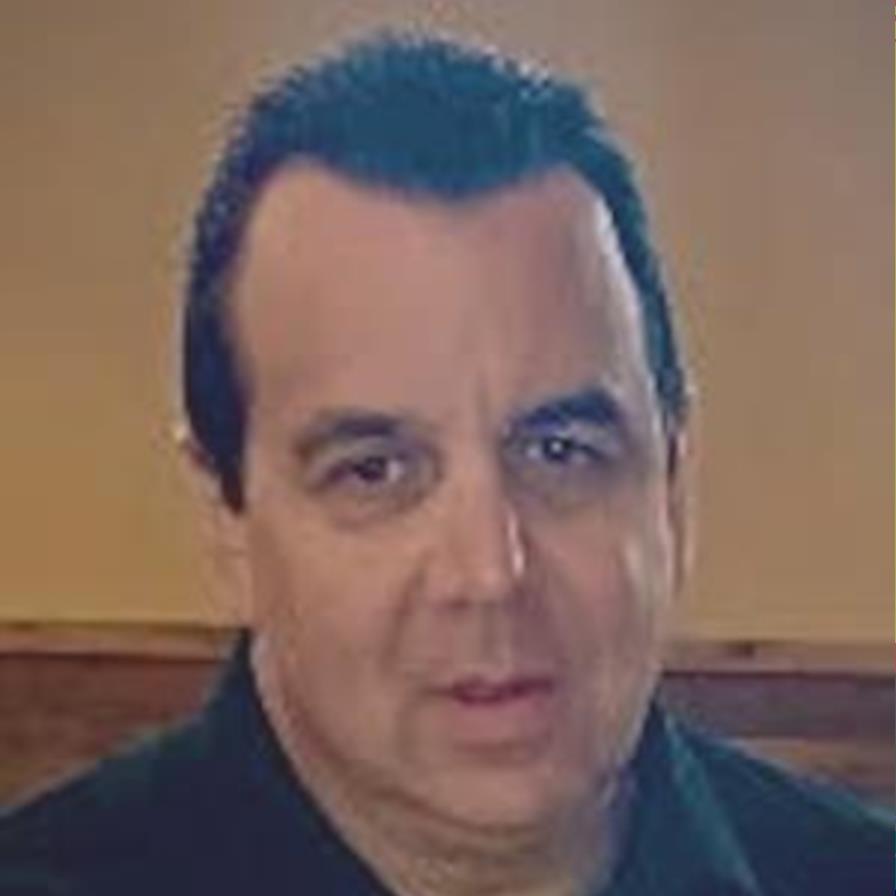 On July 15th, 2021, Tom, age 58, passed away with the support and company of his loving family. Tom was the eldest of three sons, born to Ruth Congrove & Thomas N. Pizzute Sr. on March 20th, 1963 in Akron, Ohio. He lived in Uniontown, OH since 1992, with his loving wife, Beverly Pizzute, where they raised their two children, Ashley and Tyler Pizzute. In his career, Tom worked as a skilled machinist & computer programmer for over 40 years, primarily working for Meggitt Aircraft Braking Systems, and was first hired at JAY-EM Aerospace in 1980, and Goodyear Aerospace in 1983. He worked hard in both his career and personal life to provide for family. Tom was a lifelong and successful outdoorsman who loved deer hunting, trapping, and fishing. He was a skilled craftsman and carpenter with a do-it-yourself attitude and talent. Amongst other hobbies, he frequently visited the Hartville Flea Market as a collector of antiques and firearms. Tom met the love of his life, Beverly Pizzute (Wilson), when they were teenagers, and were married after a short year of dating. They built their life together and shared nearly 39 years of an incredible and fulfilling marriage. Tom lived his life with complete integrity as an abundantly loyal and dependable family man. He excelled at the many roles he fulfilled in his life as a devoted husband, father, son, brother, co-worker, and friend. Tom was always the man that anyone could count on when they needed his help or advice, and served as the foundation to the many individuals that relied on him. He will always be remembered for his fun-loving sense of humor, honesty, and the continual love that he showed his family and friends through his actions, built upon thoughtfulness and sincerity. Tom will be missed by many who loved him dearly, and remembered by the countless cherished memories of time spent together. Tom is survived by his wife, Beverly Pizzute; children, Ashley and Tyler Pizzute; mother, Ruth Congrove; brothers, Anthony (Butch) and Steven Pizzute; Mother/Father-in-laws, Rebecca & Chester Wilson; and many in-laws, aunts, uncles, nieces, nephews, cousins, and friends who each loved him dearly. On Wednesday, July 21st, at 1:00pm a graveside service will be held at Hillside Memorial Park in Akron, OH. A Celebration of Life ceremony will be scheduled at a later date (TBD).
To order memorial trees or send flowers to the family in memory of Thomas N. Pizzute, please visit our flower store.