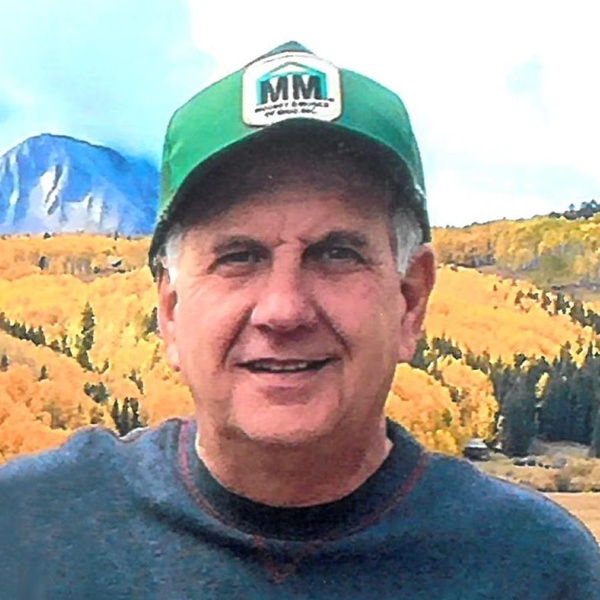 Timothy Earl Archual, age 64, passed away January 12, 2021 at his home in Tallmadge. He was born in Akron, Ohio, grew up in Munroe Falls, and graduated from The University of Akron. Tim was employed by Mooney&Moses/All Construction for 41 years. He was dedicated to his work and will be remembered as a leader in the industry and not just as a salesman but as a friend to his customers and coworkers. Tim met his wife, Susan, while working at Mooney&Moses, married in 1985, and went on to have three children. Tim was athletic and musically inclined, he grew up playing baseball, running cross country and track and playing the saxophone. All of these passions carried over to his children’s lives. Tim always had a way to make people smile with his obnoxious comments, his infectious laugh and his green hat. Preceded in death by his father, Jack, Tim is survived by his loving, tolerant wife, Susan Archual; children, Laura, Jeremy and Leah; grandchildren, Dominic, Madison and Mia; mother, Lauretta; and siblings, Cheryl (Frank) Klink, Debbie (Tim) Luke, Steve (Elise) Archual and Jack (Kristin) Archual; and other family members, friends and coworkers from over the years. Tim will be lovingly remembered and greatly missed. Family and friends will be received Sunday, January 17th, from 12 to 2 pm at Hopkins Lawver Funeral Home, 547 Canton Road, Akron, OH 44312. In lieu of flowers, the family suggests memorial donations be made to the American Heart Association. (Hopkins Lawver, Akron, 330-733-6271) www.hopkinslawver.com
To order memorial trees or send flowers to the family in memory of Timothy Earl Archual, please visit our flower store.