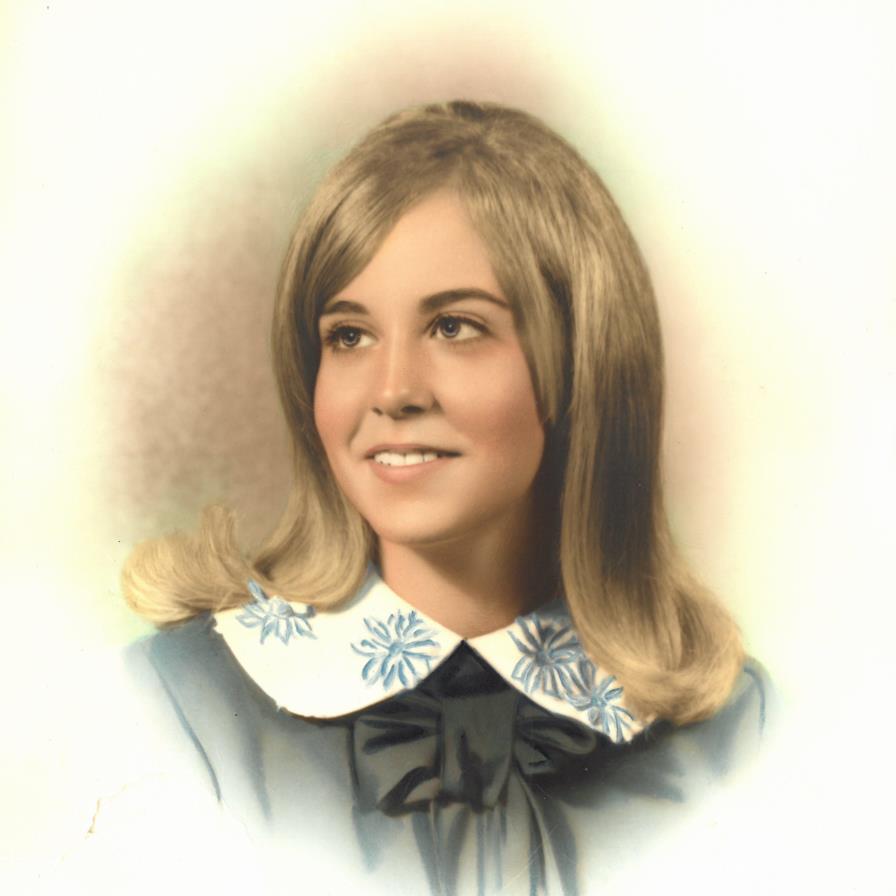 Vicky L. Weyrick, age 71, passed away May 18, 2022. Born on April 5, 1951 to the late Charles and Avis Funk, she was a lifelong resident of Akron. She was employed at K-Mart for 34 years. Vicky enjoyed all sports, participating as score keeper for her children’s teams and watching the games of her grandchildren. She was a Nascar fan and liked to attend races with her friends. Vicky was preceded in death by her husband, Glenn Weyrick, and son, Doug Weyrick. She is survived by her children, Danielle (Jim) Rice and Drew (Lisa) Weyrick; grandchildren, Brooklyn (Adam) O’Karma, Jessica (Matt) Hendrix, Trevor (Lindsey) Weyrick, Kennedy Colegrove (Corey), Skyler Colegrove, Jacob and Alex Weyrick (their mother, Anna), and Piper Colegrove; great-grandchildren, Noah, Preslee, Parker, Palmer, and Haley. Friends and family will be received Monday, May 23rd from 5 to 6:30 p.m. at Hopkins Lawver Funeral Home, 547 Canton Rd. Akron (Ellet), Ohio 44312. Funeral service will begin at 6:30 p.m.
To order memorial trees or send flowers to the family in memory of Vicky L. Weyrick, please visit our flower store.