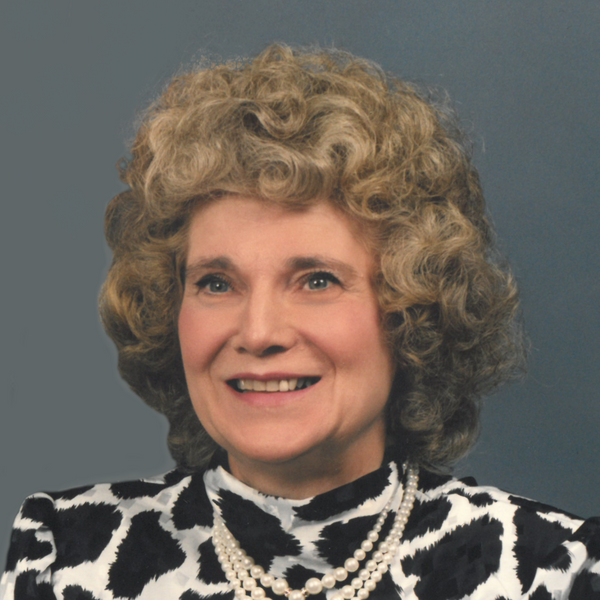 Violet M. Klein, age 92, passed away January 31, 2022. She was born in Glen Rogers, WV on October 16, 1929. Violet was a homemaker, devoting her time to raising her children. She was a devoted Christian and very involved at her church, The Chapel on Fir Hill, and later, Millheim Baptist. She had a generous and giving nature, which could be seen through her volunteer work with the Haven of Rest. Violet always had a kind word to say about everyone she met, always making a friend of a stranger. She was a true inspiration to her friends and family, who will deeply miss her. Violet was preceded in death by her husband of 53 years, Paul R. Klein, and sister, Juanita Jones. Left to cherish her memory are her five children, Sandra (Daryl) Fenton, Richard (Jeannie) Klein, Roger (Wendy) Klein, Michele (Robert) Robinson, Mark (Lisa) Klein; six grandkids; seven great-grandkids; and two great-great grandkids. Friends and family will be received Saturday, February 5th from 1 to 2 p.m. at Hopkins Lawver Funeral Home, 547 Canton Rd. Akron (Ellet), Ohio 44312. A funeral service will begin at 2 p.m.
To order memorial trees or send flowers to the family in memory of Violet M. Klein, please visit our flower store.