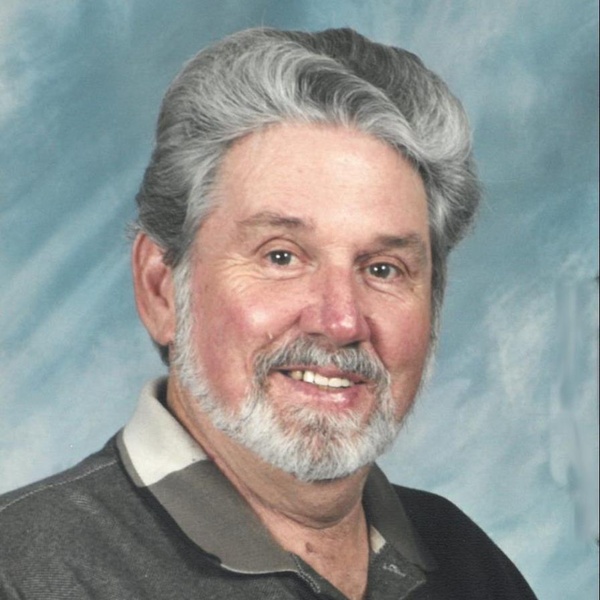 Wayne A. Harmon (Sonny), age 79, passed away on August 29, 2020. Born in Akron, Ohio, and lived in Uniontown, Wayne graduated from Garfield High School and served in the United States Army and the United States Navy. He was employed with the City of Akron for 30 years. Wayne was a Free Mason member since 1966. His interests included golfing, woodworking and fishing. Wayne also enjoyed spending time with his grandchildren and great grandchildren. He is preceded in death by his parents, siblings and grandson, Johnny; son-in-law, Troy Barlett. Wayne is survived by his wife of 60 years, Rebecca; son, John Harmon (Teresa); daughters, Paula Barlett, Pamela Arnold (Guy); grandchildren, Carolyn Zevenbergen (James), Alex Kittle and Abby Kittle; great grandchildren, Ayla Zevenbergen and Jonathon James Zevenbergen. Family and friends will be received on Thursday, September 3rd from 4 pm to 6 pm at Hopkins Lawver Funeral Home, 547 Canton Road (Route 91), Akron (Ellet), Ohio 44312. Private services will be held at the convenience of the family.
To order memorial trees or send flowers to the family in memory of Wayne A. Harmon (Sonny), please visit our flower store.