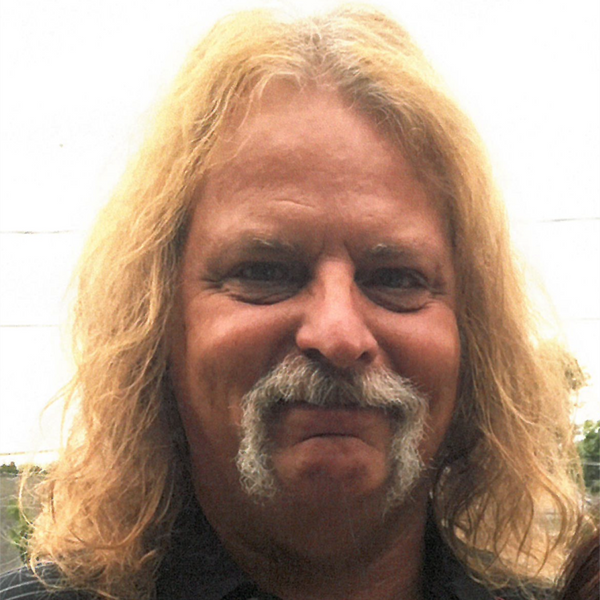 William Brautigam, 59 of Atwater passed away peacefully Tuesday December 28, 2021 from a long battle with ALS. Bill was born in Akron, Ohio and grew up in Ellet. He graduated from Stark State with an Associate Degree in Applied Science in the automotive field. He was employed at Great Lakes Honda in Akron for the last 10 years. Bill was preceded in death by his father John Brautigam, Mother Orba Brautigam. Survived by his wife of 33 years Caroline (Quatraro), daughters Nicole Brautigam and Samantha Brautigam. Bill was a hard worker and providing for his family was of the utmost importance to him. He had an amazing sense of humor and could make you laugh even when the times were tough. Our 35 years together was filled with many good times and awesome adventures. He was actively involved in his daughters' lives by either coaching softball or sitting in the stands cheering them on. If you hear the name Bill Brautigam you would say he was a “car guy” Bill was an avid car enthusiast. His talents were displayed in many magazines and were recognized with many awards and trophies. His daughters also joined in his love of cars by attending car shows with him where they would proudly show off the cars he built for them for their highschool graduation present. Bill’s affection for animals was widely known. He would often share the antics of his three kitties with his co-workers. Friends and family will be received at Hopkins Lawver Funeral Home, 547 Canton Rd. Akron (Ellet), Ohio 44312, Tuesday January 4, 2022 from 1pm - 3pm and 5pm - 8pm. Visiting will be held Wednesday, January 5, 2022 at 1pm, with a service following at 2 pm. In lieu of flowers please donate to the I AM ALS (https://iamals.org)
To order memorial trees or send flowers to the family in memory of William "Bill" Henry Brautigam, please visit our flower store.