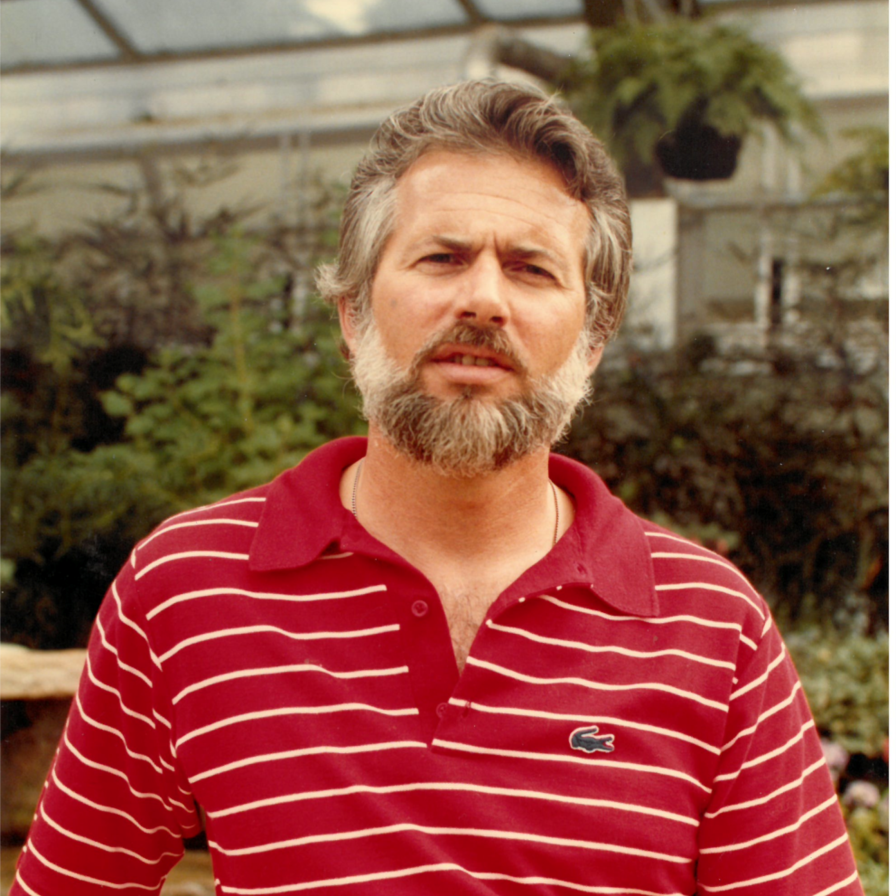 William D. “Bill” Fox went home to be with the Lord on August 4, 2021. He was a native of Akron and served in the Navy. Bill worked as a machinist at Babcock & Wilcox and then later at Norton. He enjoyed riding motorcycles and loved spending time with his family and friends. Bill is preceded in death by his parents, Don and Katherine Fox, and brother, Blaine. He is survived by his cousin, Charles Block. Friends and family will be received Thursday, August 12th, from 5 to 7 p.m. at the Hopkins Lawver UNIONTOWN Funeral Home, 3553 Northdale Street NW (one block NW of the square of 619 & Cleveland Avenue), Uniontown, Ohio 44685. Cremation will follow per Bill’s request. (Hopkins Lawver, UNIONTOWN, 330-733-6271) www.hopkinslawver.com
To order memorial trees or send flowers to the family in memory of William "Bill" D. Fox, please visit our flower store.