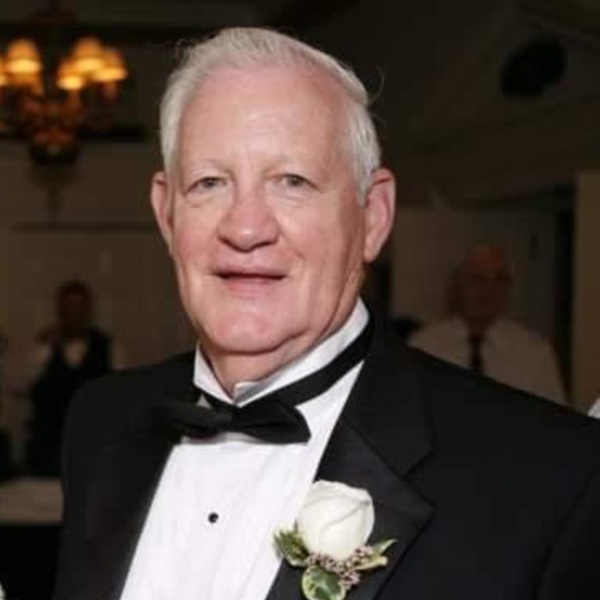 William C. Perry Jr., "Bill", age 86, went home to be with the Lord on June 12, 2022. He was born in Council, Virginia, and met the love of his life, Caroll, in Waverly, Ohio. They married and moved to the Akron, Ohio area. Bill was drafted into the army out of high school serving his country during the cold war. He was stationed in Alaska, just a few miles from Russia. He retired from Ford Motor Company, Walton Hills Stamping plant after 48 years. He enjoyed fox hunting with his friends and spending time with his family. Bill was baptized and had strong faith in the Lord. He was very humble and compassionate, and he encouraged his family in their faith. He was kind, loving, and generous to his family and friends. He will be greatly missed and forever in our hearts. Preceded in death by his mother and father Edna K. Perry and William C. Perry, Sr., sister Lena Keen, and brother Don Perry. Survived by his beautiful wife of 60 years, Caroll; son, David Perry (Becky); daughters, Denise Mercer (Tim) and Deann Wallick (Brian); grandchildren, Ryan, Shawn, Sarah, Melissa, Amanda, Jessica, Drew, Brennan and great- granddaughter Ava; Brothers-in-law, Randy Keen, Dean Manning (Marsha); nephews, Charles Keen, Franklin Perry (Hope), and Rowdy Perry. Services will be Friday, June 17th. Calling hours 10:00am to 12:00pm. Memorial service at 1:00pm with graveside immediately following. Dean Manning officiating.
To order memorial trees or send flowers to the family in memory of William C. Perry, please visit our flower store.